At the Future of Flight Event in Los Angeles last night, Jordan unloaded the proverbial clip and showed off many of their upcoming releases for the year. Among those, was various colorways of the Russell Westbrook Why Not Zer0.1.

Colorways unveiled included the “City of Flight” (or All-Star), a Black and White pair called the “Two-Way” colorway and also an Orange Thunder alternate styled “Cotton Shot” colorway. Other colorways shown off include a “Bred” colorway, a “Tribute” Colorway with premium materials and more.

In total, nine colorways were unveiled and you can check them out below. Also, the release schedule is below as well. 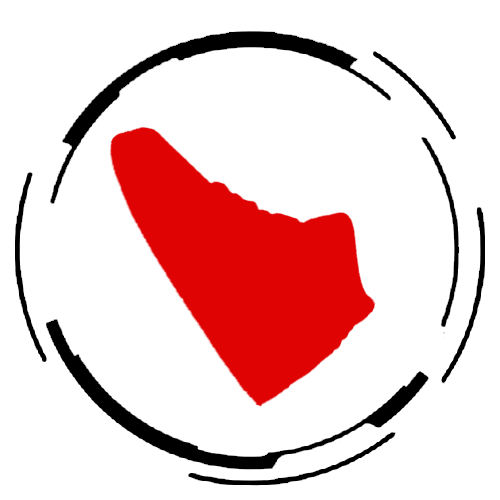